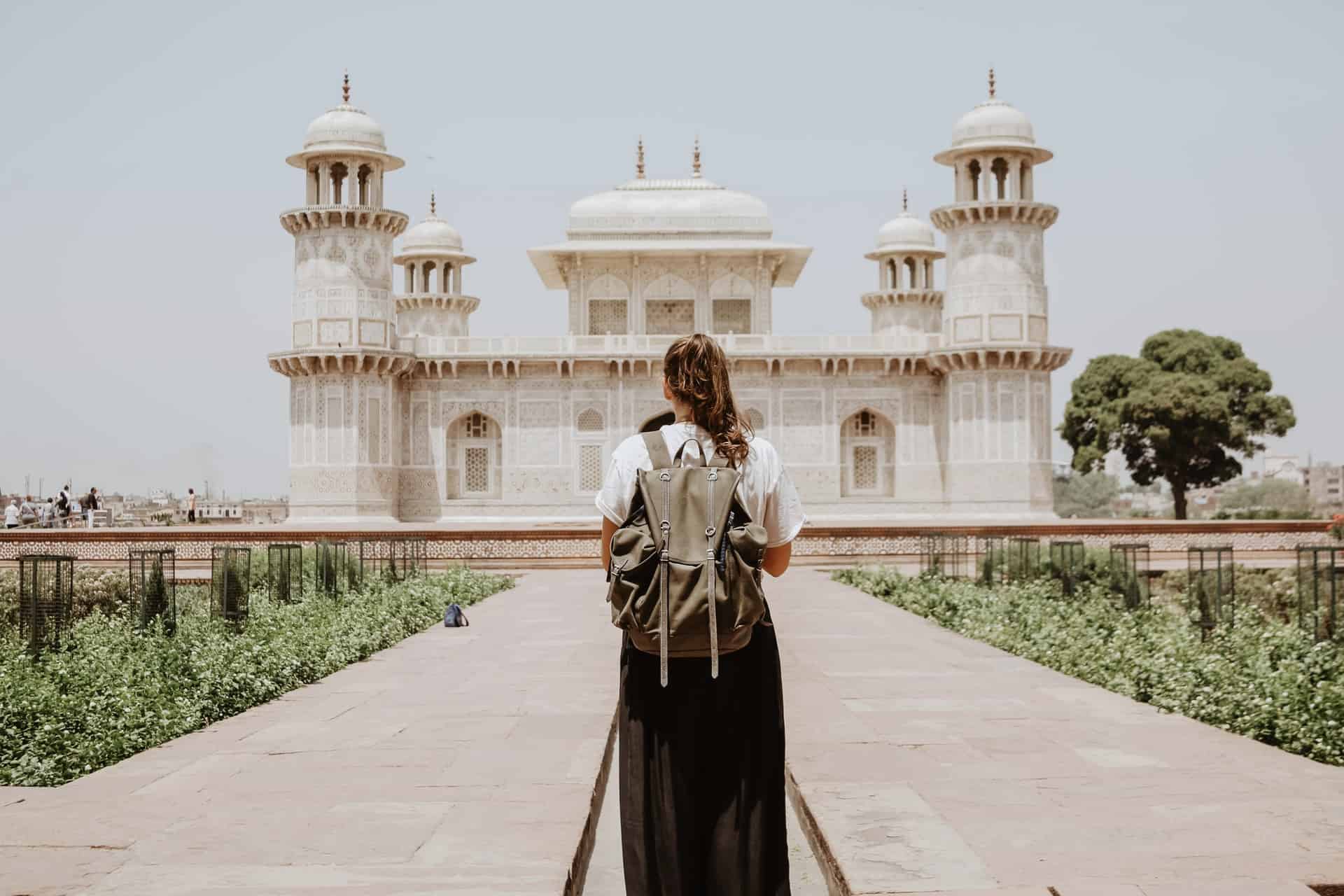 Blueberries are perennial flowering plants with blue– or purple–colored berries. They are classified in the section Cyanococcus within the genus Vaccinium. Vaccinium also includes cranberries, bilberries, and huckleberries. Blueberry bushes typically bear fruit in the…

END_OF_DOCUMENT_TOKEN_TO_BE_REPLACED 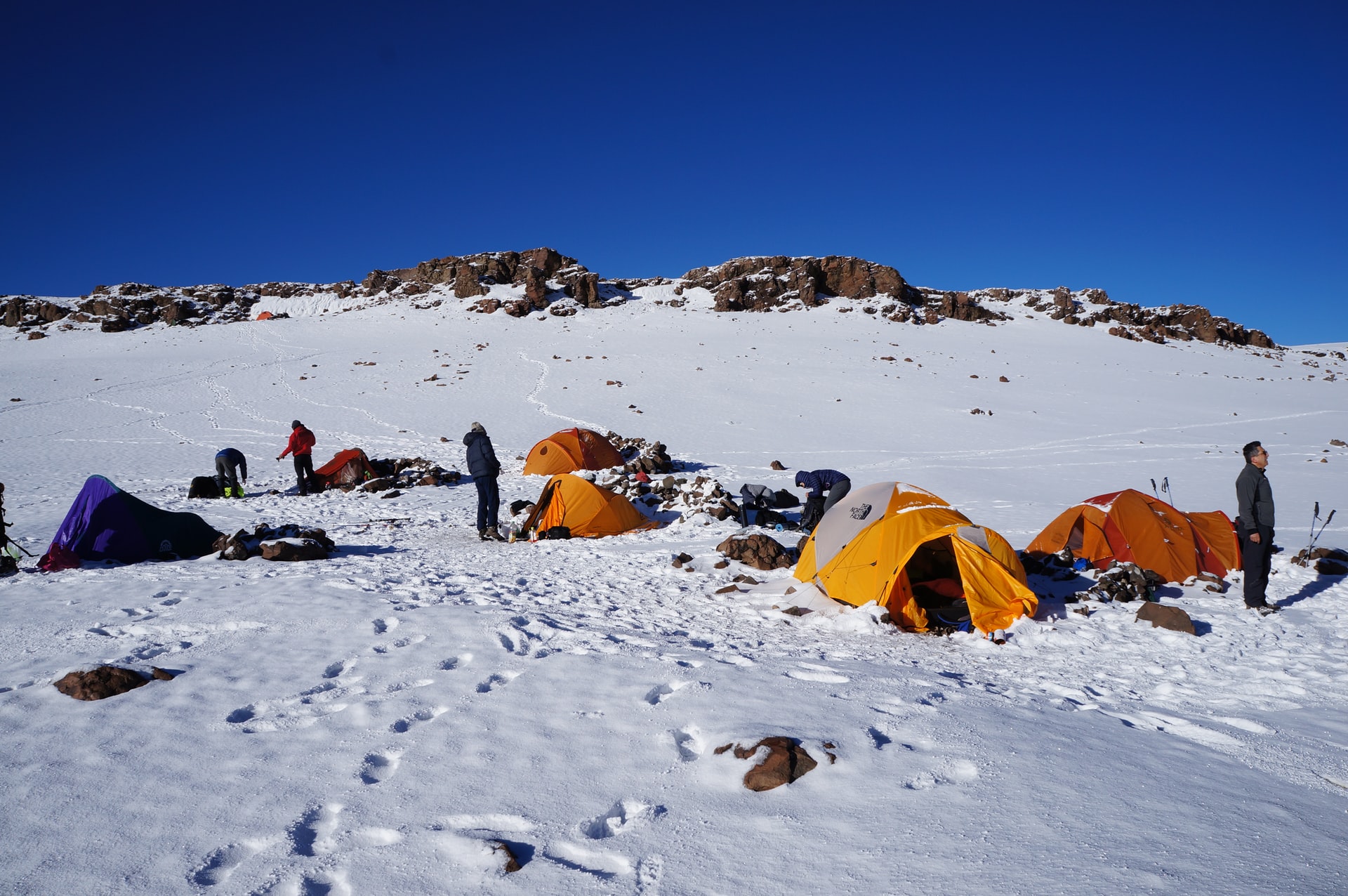 More and more people undertook walking tours through the 19th-century, of which the most famous is probably Robert Louis Stevenson’s journey through the Cévennes in France with a donkey, recorded in his Travels with a…

END_OF_DOCUMENT_TOKEN_TO_BE_REPLACED 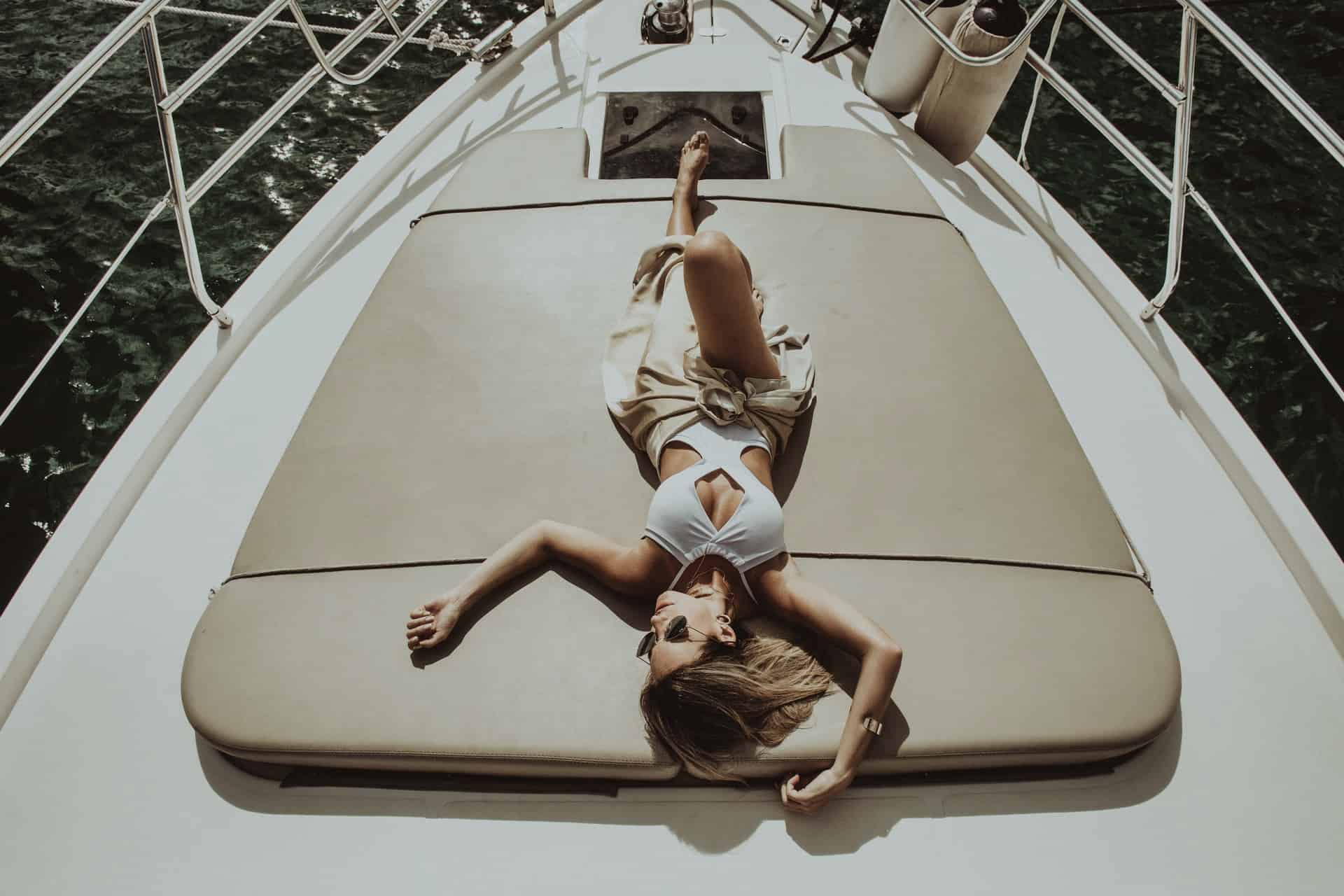 Cosmetics are substances or products used to enhance or alter the appearance of the face or fragrance and texture of the body. Many cosmetics are designed for use of applying to the face, hair, and…

END_OF_DOCUMENT_TOKEN_TO_BE_REPLACED 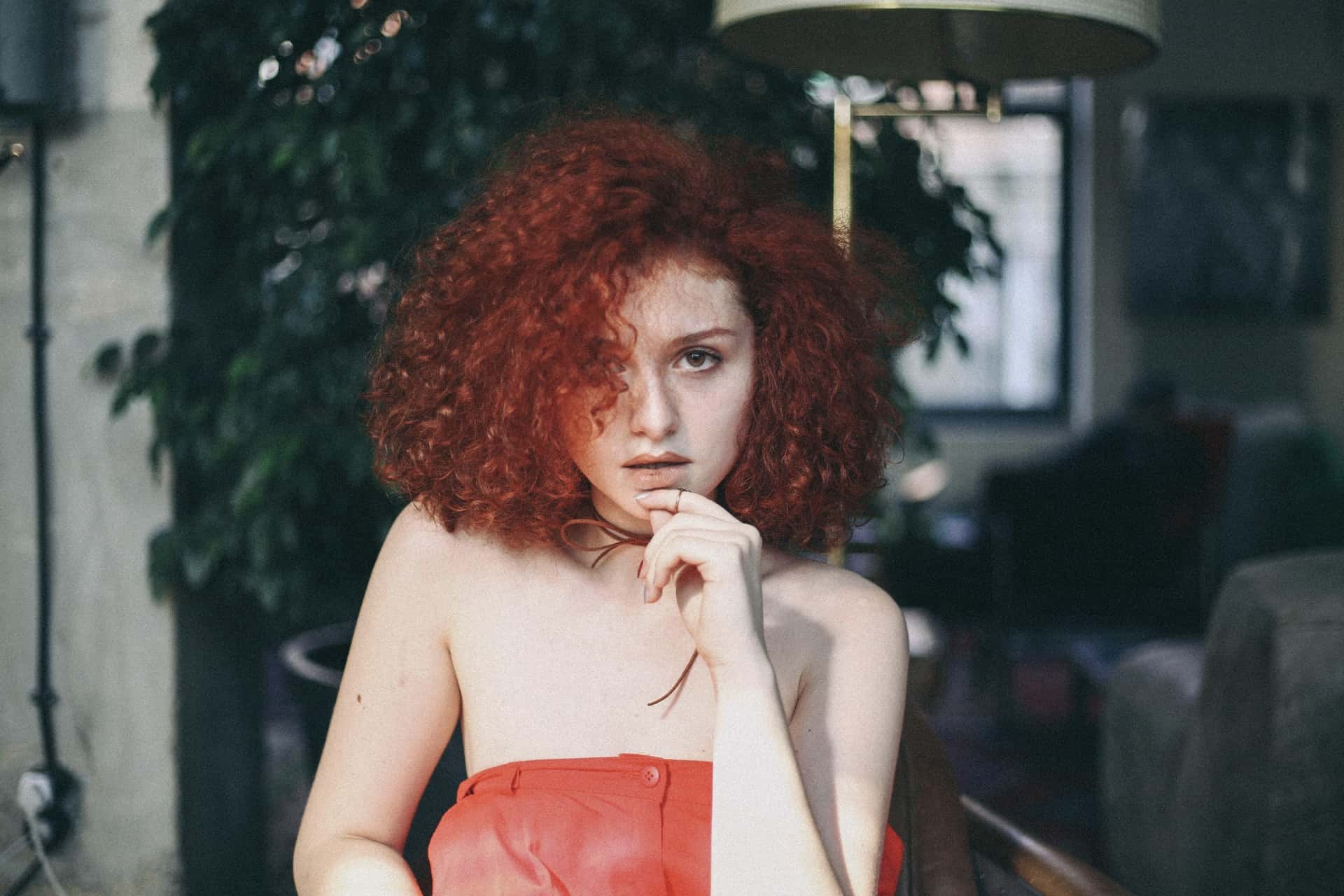 Posts are typically displayed in reverse chronological order, so that the most recent post appears first, at the top of the web page.

The emergence and growth of blogs in the late 1990s coincided with the advent of web publishing tools that facilitated the posting of content by non-technical users who did not have much experience with HTML or computer programming.

END_OF_DOCUMENT_TOKEN_TO_BE_REPLACED 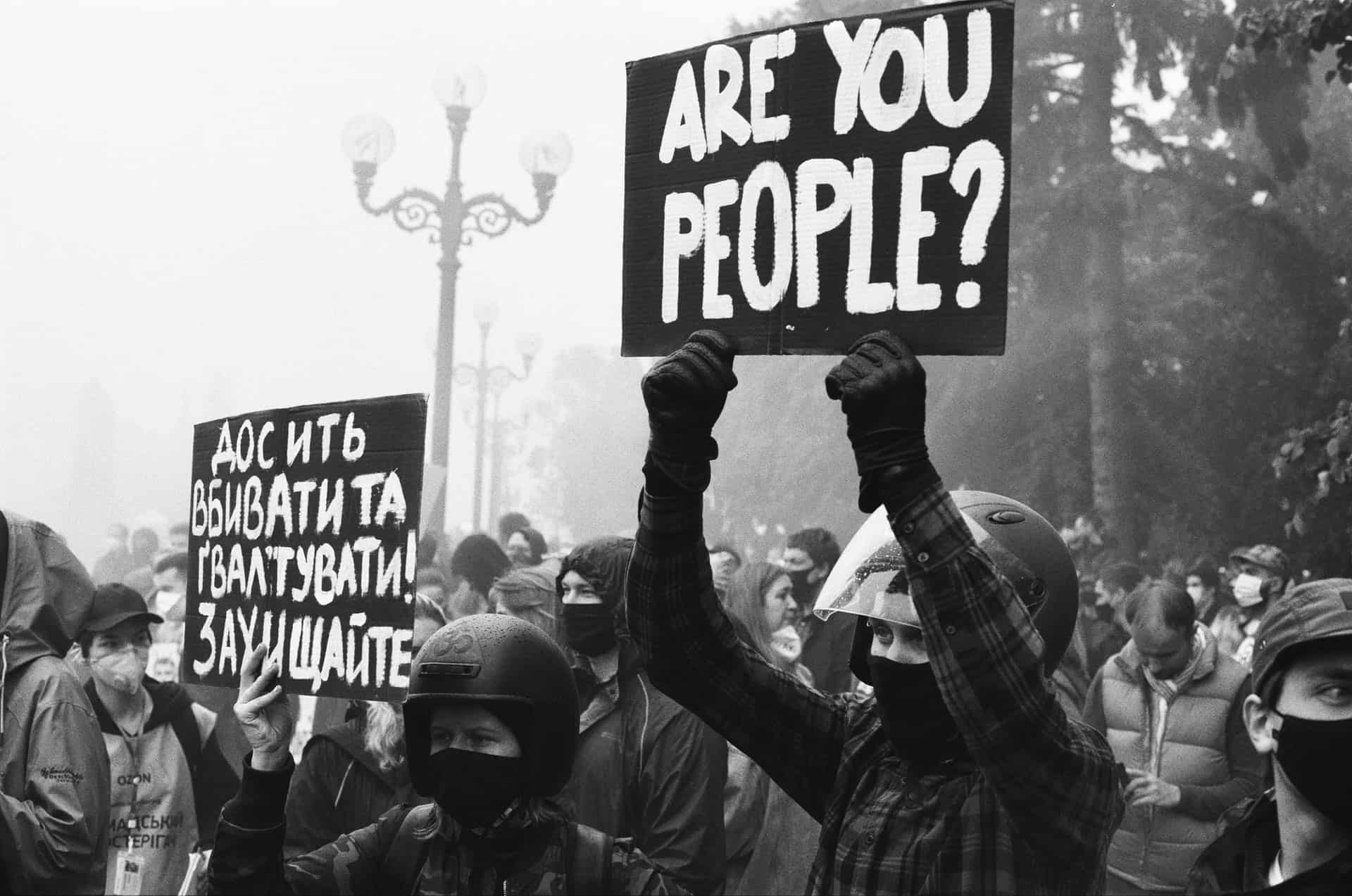 Nature, in the broadest sense, is the natural, physical, or material world or universe. “Nature” can refer to the phenomena of the physical world, and also to life in general. The study of nature is a large, if not the only, part of science. Although humans are part of nature, human activity is often understood as a separate category from other natural phenomena.

Within the various uses of the word today, “nature” often refers to geology and wildlife. Nature can refer to the general realm of living plants and animals, and in some cases to the processes associated with inanimate objects—the way that particular types of things exist and change of their own accord, such as the weather and geology of the Earth.

It is often taken to mean the “natural environment” or wilderness—wild animals, rocks, forest, and in general those things that have not been substantially altered by human intervention, or which persist despite human intervention.

This more traditional concept of natural things which can still be found today implies a distinction between the natural and the artificial, with the artificial being understood as that which has been brought into being by a human consciousness or a human mind.

END_OF_DOCUMENT_TOKEN_TO_BE_REPLACED 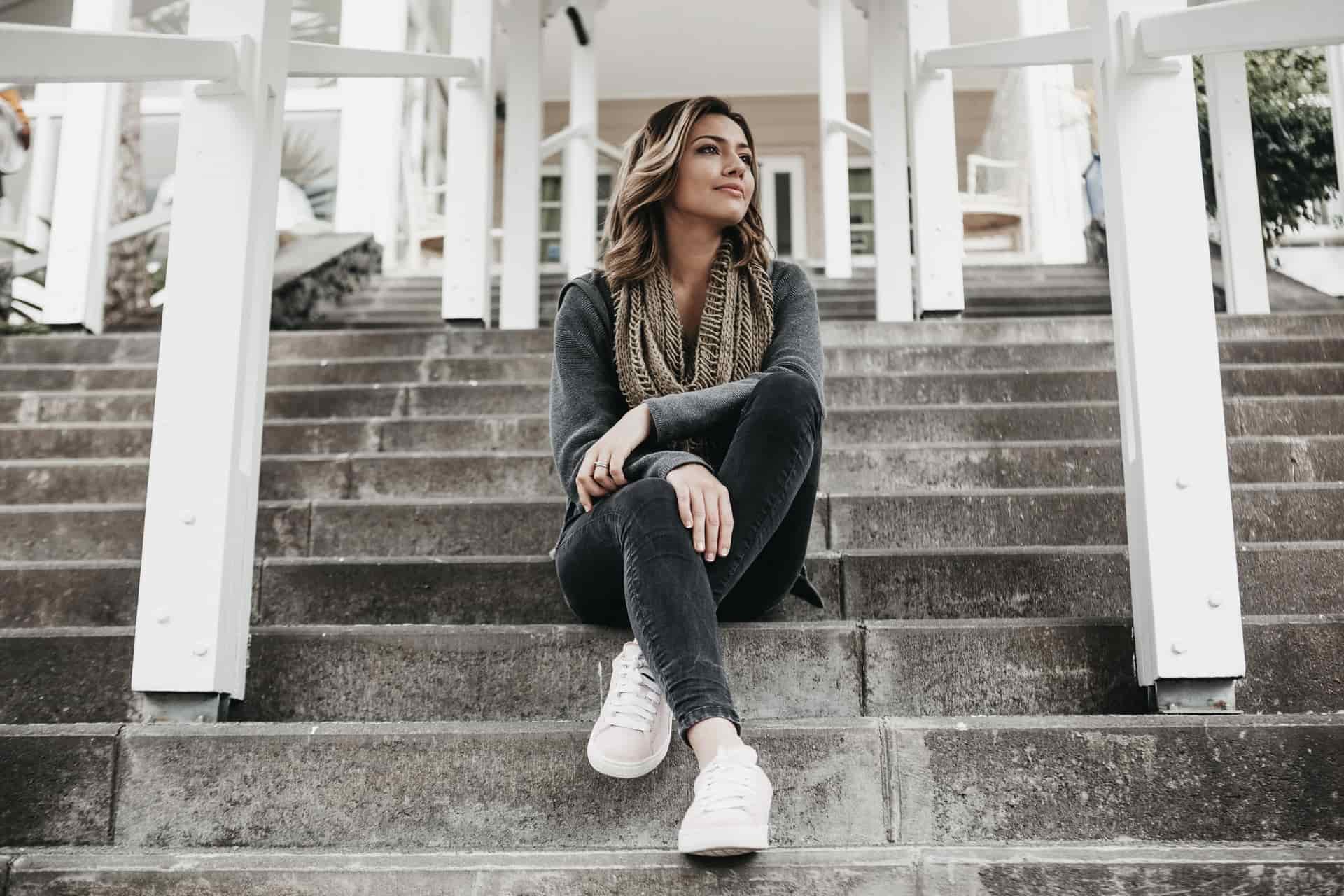 Eugen Tarnow suggests that dreams are ever-present excitations of long-term memory, even during waking life.

The strangeness of dreams is due to the format of long-term memory, reminiscent of Penfield & Rasmussen’s findings that electrical excitations of the cortex give rise to experiences similar to dreams.

END_OF_DOCUMENT_TOKEN_TO_BE_REPLACED 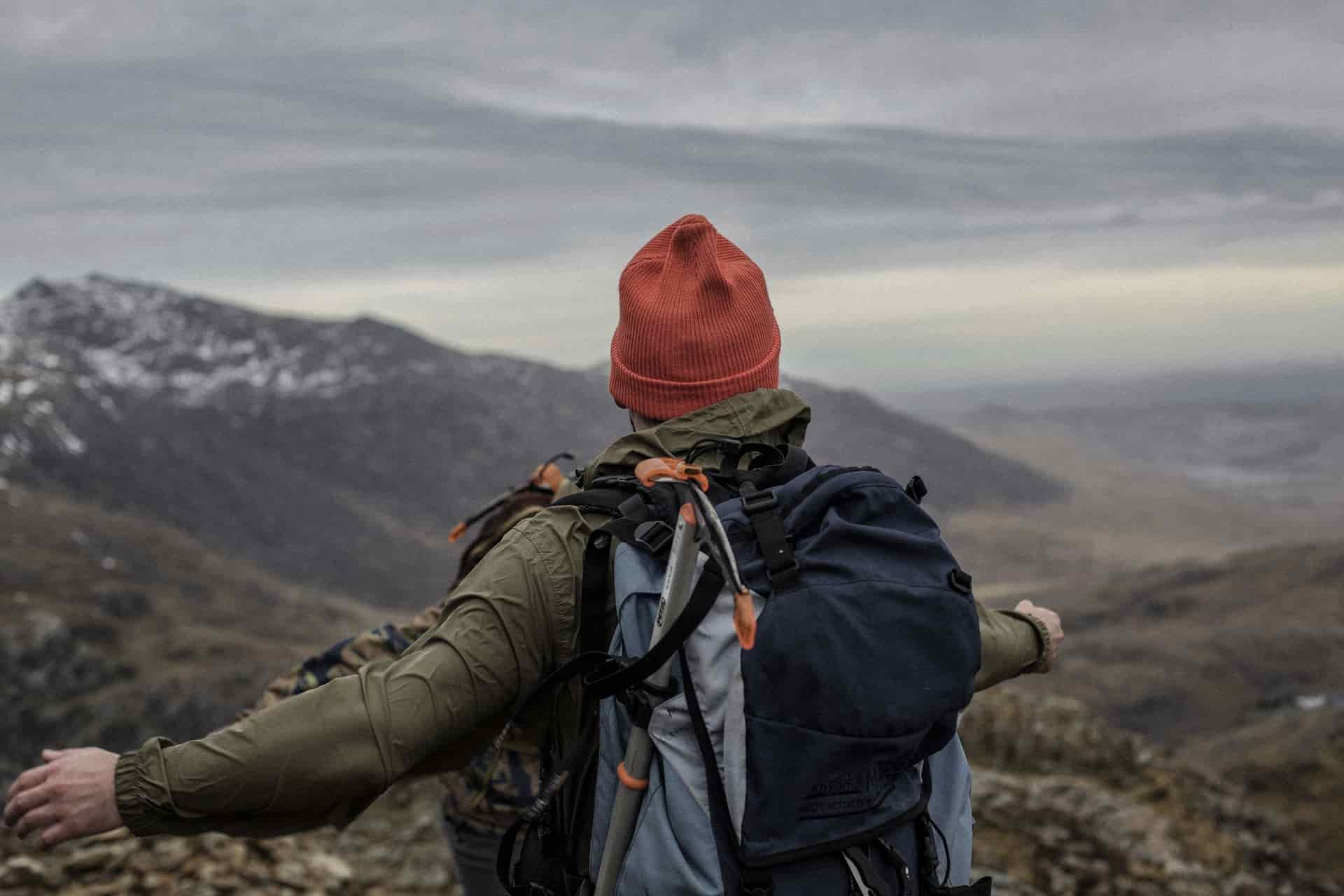 Hiking is the preferred term, in Canada and the United States, for a long, vigorous walk, usually on trails (footpaths), in the countryside, while the word walking is used for shorter, particularly urban walks. On the other hand, in the United Kingdom, and the Republic of Ireland, the word “walking” is acceptable to describe all forms of walking, whether it is a walk in the park or backpacking in the Alps.