Why You Need to Find a Like-Minded Community

The mind is the faculty of a human being’s reasoning and thoughts. It holds the power of imagination, recognition, and appreciation, and is responsible for processing feelings and emotions, resulting in attitudes and actions. Whatever its nature, it is generally agreed that mind is that which enables a being to have subjective awareness and intentionality towards their environment.

In ecology, a community is an assemblage of populations of different species, interacting with one another. Community ecology is the branch of ecology that studies interactions between and among species. It considers how such interactions, along with interactions between species and the abiotic environment, affect community structure and species richness, diversity and patterns of abundance. Species interact in three ways: competition, predation and mutualism.

Community development is often linked with community work or community planning, and may involve stakeholders, foundations, governments, or contracted entities including non-government organisations (NGOs), universities or government agencies to progress the social well-being of local, regional and, sometimes, national communities.

Community services may be paid for through different revenue streams which include targeted federal funds, taxpayer contributions, state and local grants and contracts, voluntary donations, Medicaid or health care funds, community development block grants, targeted education funds, and so forth. In the 2000s, the business sector began to contract with government, and also consult on government policies, and has shifted the framework of community services to the for-profit domains.

In a broad discussion of community services, schools, hospitals, clinics, rehabilitation and criminal justice institutions also view themselves as community planners and decisionmakers together with governmental leadership (e.g., city and county offices, state-regional offices). However, while many community services are voluntary, some may be part of alternative sentencing approaches in a justice system and it can be required by educational institutions as part of internships, employment training, and post-graduation plans. 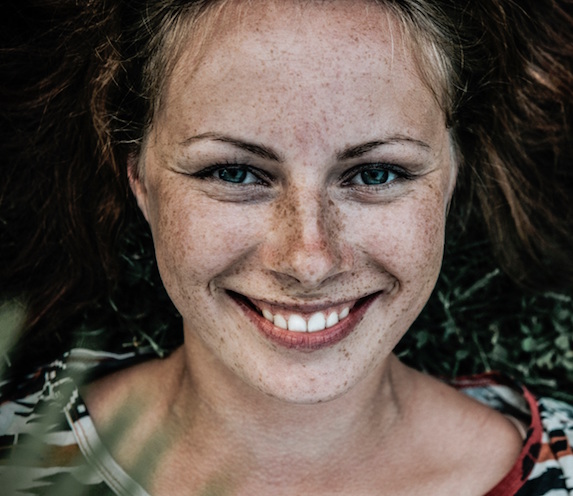 Dummy text is text that is used in the publishing industry or by web designers to occupy the space which will later be filled with ‘real’ content. This is required when, for example, the final text is not yet available.