A planned performance brings better results compared to an unplanned one. Planning and goal setting are important traits of an organization. It is done at all levels of the organization. The planning function involves establishing goals and arranging them in logical order.

It involves the creation and maintenance of a plan, such as psychological aspects that require conceptual skills. There are even a couple of tests to measure someone’s capability of planning well. As such, planning is a fundamental property of intelligent behavior. 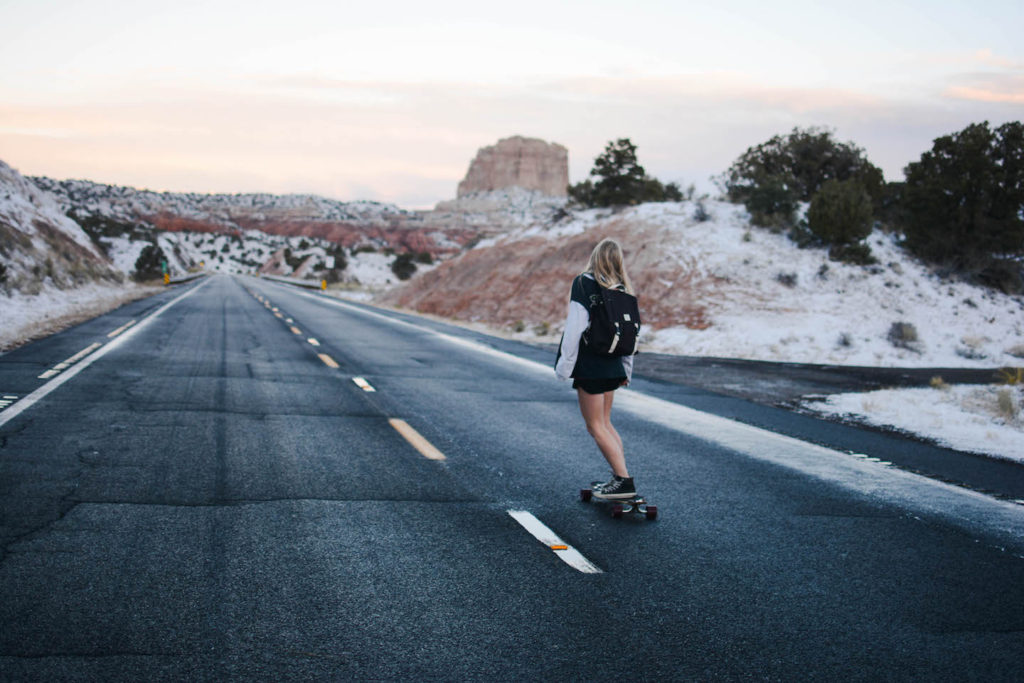 A specific area within the mid-dorsolateral frontal cortex located in the frontal lobe has been implicated as playing an intrinsic role in both cognitive planning and associated executive traits such as working memory.

Dummy text is text that is used in the publishing industry or by web designers to occupy the space which will later be filled with ‘real’ content. This is required when, for example, the final text is not yet available.