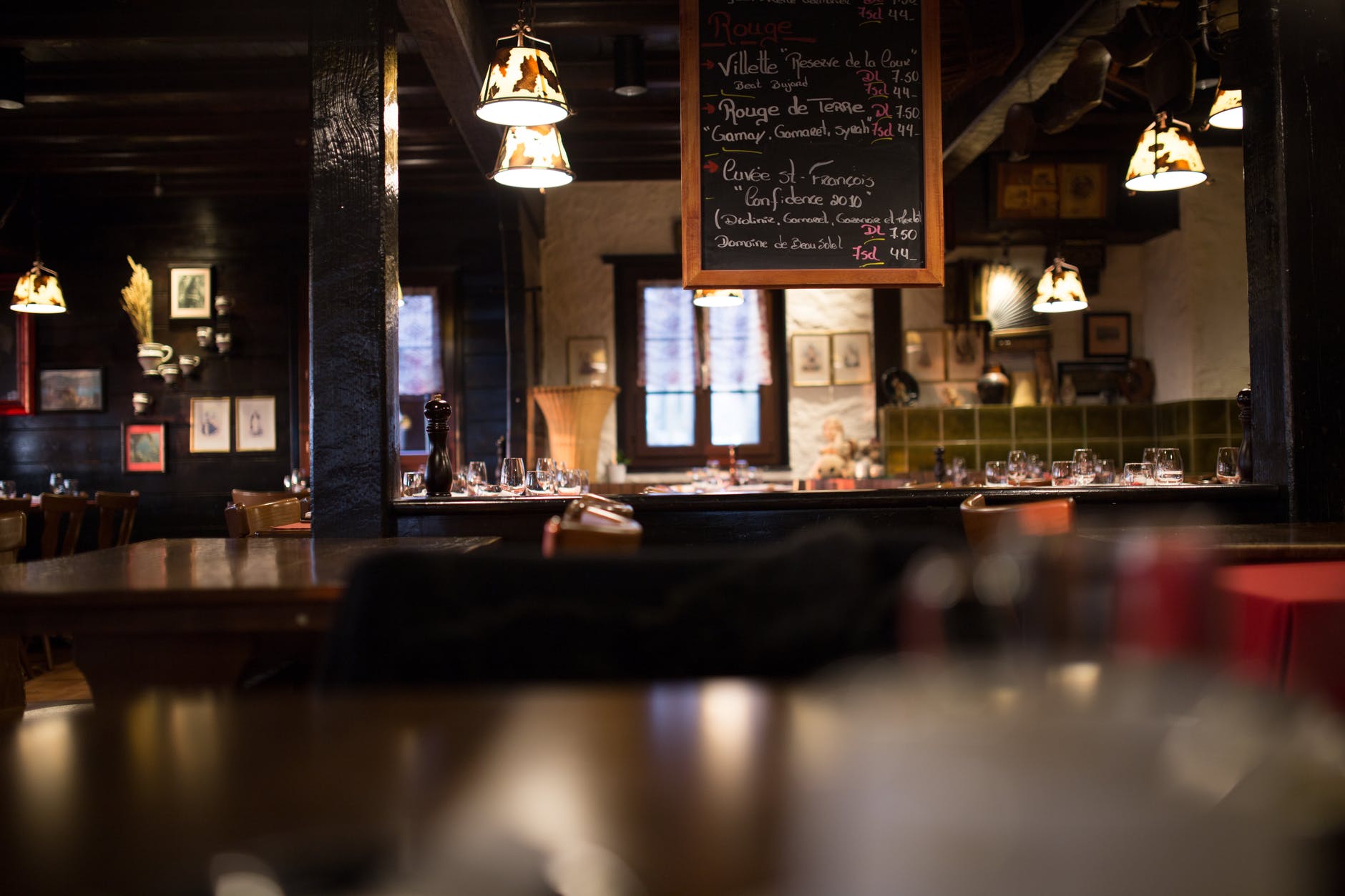 We Welcome You to our restaurant

Greek street food made by professionals

A public eating establishment similar to a restaurant is mentioned in a 512 BC record from Ancient Egypt. Another early forerunner of the restaurant was the inn.

A forerunner of the modern restaurant is the thermopolium, an establishment in Ancient Greece and Ancient Rome that sold and served ready-to-eat food and beverages. These establishments were somewhat comparable to modern fast food restaurants.

Meals are generally served and eaten on the premises, but many restaurants also offer take-out and food delivery services. A restaurant is a business that prepares and serves food and drinks to customers.

Restaurants vary greatly in appearance and offerings, including a wide variety of cuisines and service models ranging from inexpensive fast-food restaurants and cafeterias to mid-priced family restaurants and to high-priced luxury establishments.

Jessica and Jones Smith, founders of the restaurant.